Location of the village 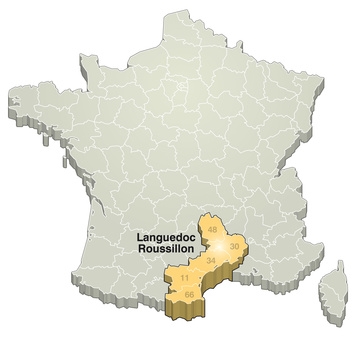 Prada in catalan) and the Catalan Pyrenees canton. Last, the village is located near the frontier with Spain and Andorra.

Until March 2015, SAILLAGOUSE was the main town of the canton called the French Cerdagne.

Located along the N116 road, SAILLAGOUSE is the starting point of access roads surrounding valleys by the D33 road towards Llo and Eyne, Err and Puigmal, Estavar Llivia and Spain; and D29 towards Font Romeu. The village is crossed by the Segre, a river going down the mountain by the valley of Llo.
It is also crossed by the Yellow Train of Cerdagne which connects Villefranche de Conflent to La Tour de Carol and 2 mountain airfields, one in Sainte Léocadie (3 kms), the other in La Llagonne (25 kms).
Thanks to the geographical location and its average altitude, SAILLAGOUSE is a very pleasant climatic and tourist center. 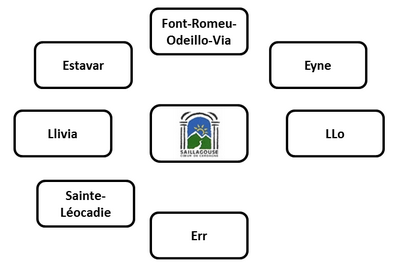