Built on a crossing of a Roman way, SAILLAGOUSE's history is over ten centuries old. It is an ancient straggling village of potters who had tile works, brickworks, potteries.
Nowadays, there are only few ancient houses and the Sainte Eugénie church, consecrated in 913, was restored successively in the XIIth and the XVIIIth centuries. Its walls and ornamentations are essentially Roman, but its baroque retable assigned to Sunner is very curious. 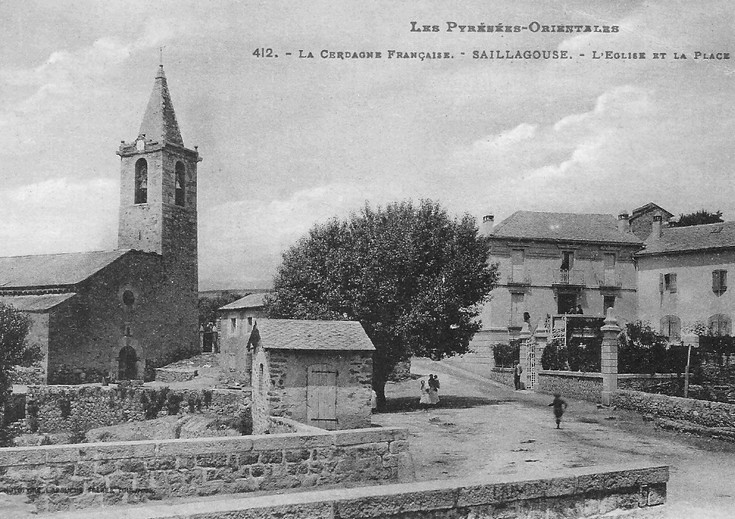 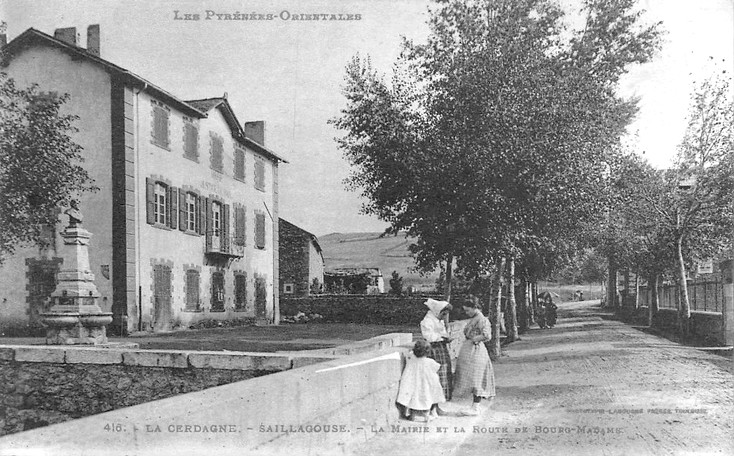 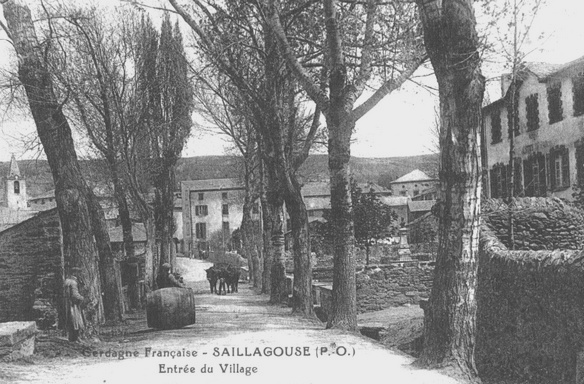 Entrance of the town 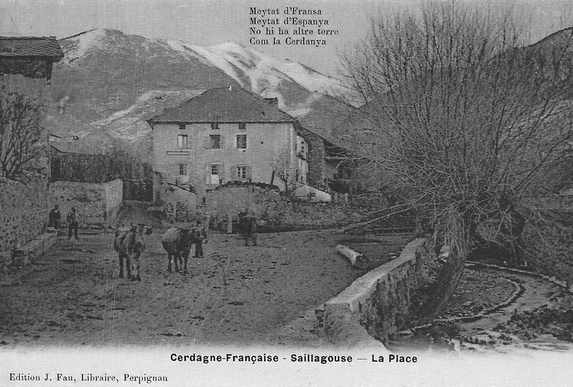 913: consecration of the church Sainte Eugenie
1660: Saillagouse becomes the capital of the French Cerdagne
1914: arrival of electricity in Saillagouse
1951: drinking water supply of Saillagouse